Small islands with a big voice: the SIDS High-Level Technical Meeting on NCDs and Mental Health

SIDS – small islands developing states – may be smaller than most countries in population or size but they have a loud collective voice and, as a group, they are turning their attention to mental health.

This does not mean that the 38 UN member states and 20 other territories from the Caribbean, the Pacific, and the Atlantic, Indian Ocean and South China Sea do not already understand the needs of their citizens’ mental health, but now they want their unique needs to be heard by the global community, with mental health and climate change near the top of the agenda.

Last week the SIDS group met in Barbados and online at the SIDS High-Level Technical Meeting on NCDs (non-communicable diseases) and mental health.

United for Global Mental Health was there to advocate for better mental health rights, financing, and services. The priority was to ensure that those affected by mental ill health, as well as civil society organisations, had a say in the debate.

Leo Hoponoa of the Tonga Disabilities and Mental Health Association spoke about promoting mental health, preventing suicide, and ending stigma, and his suggestions were well received and will be reflected into the meeting’s outcomes. 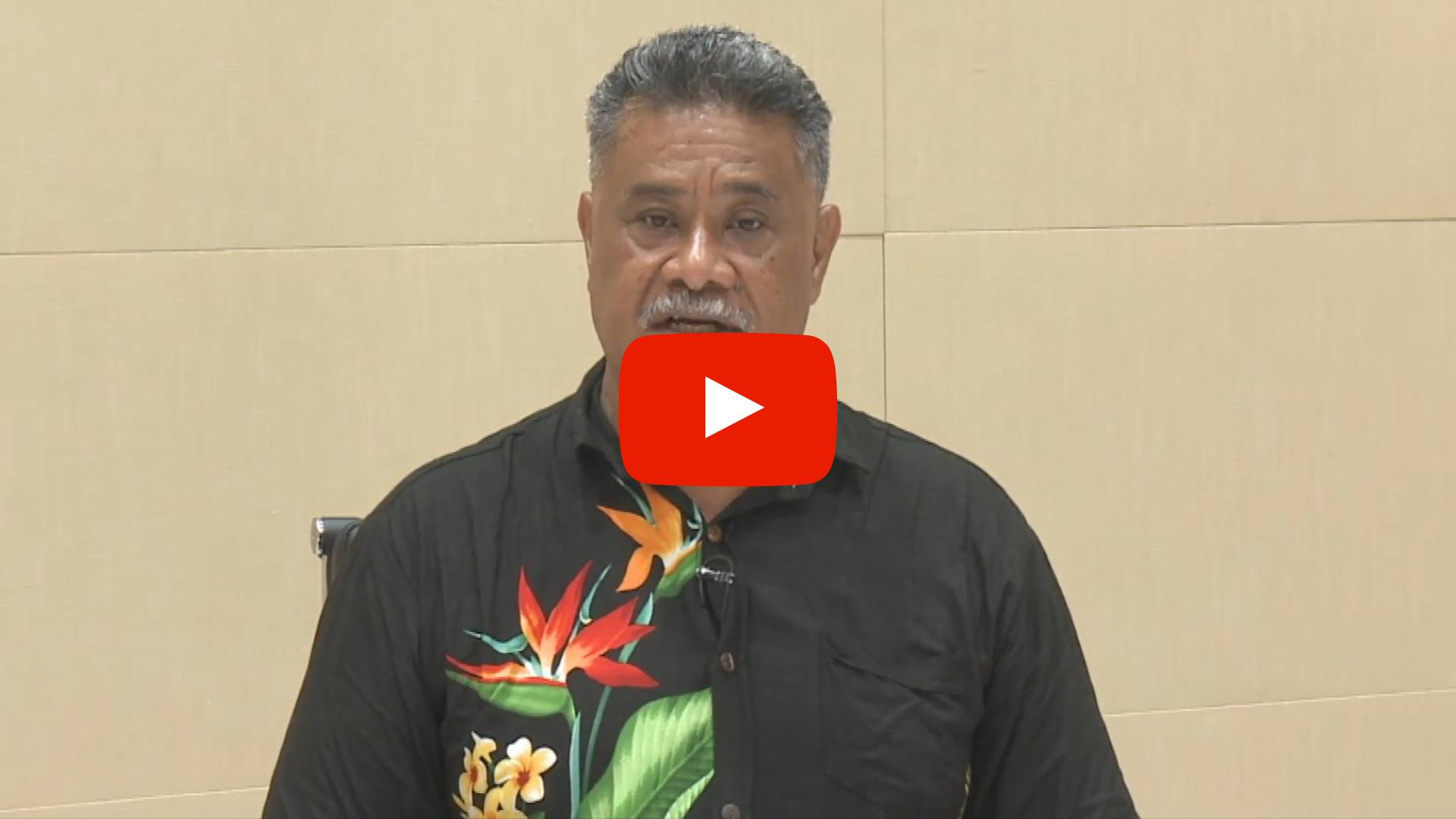 The aggregate population of the SIDS is approximately 65 million, slightly less than 1% of the world’s population, and they face unique social, economic, and environmental challenges.

The immediate, acute and ongoing effects of climate change, the remoteness of people often spread across constellations of even smaller islands, scarce resources and the inability to benefit from economies of scale are just some of the environmental and structural issues these countries face that many others do not.

The financing of NCDs and mental health was a central discussion. SIDS governments, UN agencies, technical experts, civil society and those living with experience of mental ill health were clear in their needs.

(Re)allocation & investment of resources to combat waste and make better use of existing finance; include and invest in people with lived experience of NCDs and mental ill health, the power of communities and in civil society (these are vital and available resource for expediting change); integration of mental health with other agenda such as primary healthcare for universal health coverage; the injection of new funds from global financing mechanisms and methods like climate-related funds or results-based funding; and  to focus acceleration towards already agreed targets.

However, it was climate change that was ever present and ran through all other discussions, so critical to these countries as it is. In his opening address to the Meeting, Dr Jerome Walcott, Minister of Health and Wellness, and Senior Minister for Social Sectors for Barbados stated that the existential threat of climate change created by non-SIDS places “greater social and economic burden on already underfunded and fragile health systems”.

Large gaps also exist in many countries between mental health needs and the availability and accessibility of the mental health systems and services to address them. Minister Walcott was clear that “the impact of living with climate change on mental health and wellbeing remains an underappreciated and an under researched issue,” the Meeting agreed and the feeling was that a collective voice is needed to be heard.

When can that voice be heard? This year. 2023 has many global political moments dedicated to health and beyond, where a collective SIDS voice would be powerful, not least due to the one-country, one-vote system within many UN structures.

As well as the standing global health meetings such as the World Health Assembly in May, there will be UN High-Level Meetings on universal health coverage, and TB, and the Sustainable Development Goals Summit (all in September), and then there is COP28. It is within these political processes where SIDS can hold the world’s attention to stress their needs and the need for action.

We at United for Global Mental Health will work tirelessly to assist and critically make sure that those people affected by mental ill health are heard and listened to. As was made abundantly clear this week, there is no time to lose and inaction is not an option.